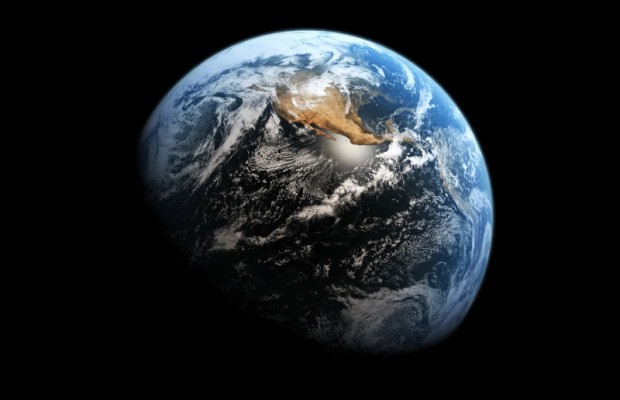 August 9, 2014 – African-American teenager Michael Brown is gunned down by a white police officer in Ferguson, MI, which results in protests and looting