Home / Places To Drink / Sign The Petition: Keep Denver Bars Open Until 4AM

Sign The Petition: Keep Denver Bars Open Until 4AM 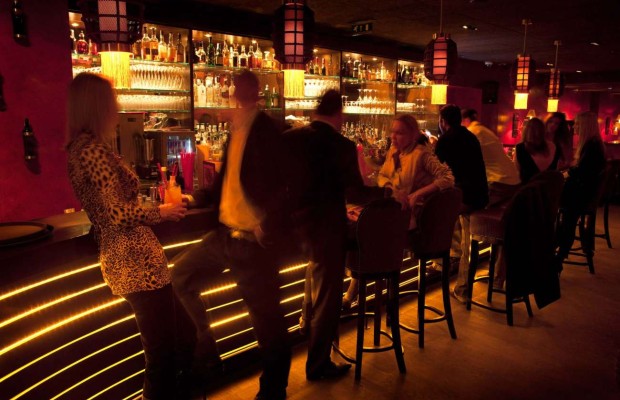 Last year in Denver, House Bill 1132, a state bill that would have basically allowed bars and restaurants to keep their doors open until 4:30AM, failed to pass in the House or Reps despite making it out of committee with a 12 to 1 vote.

The bill, however, did not fail because of lack of overall support. Its intent was understood and the solution it proposed to quelling the mass exodus of inebriated patrons all at 1:30am, was in fact a plausible one. It failed because, too many changes were proposed to the original bill which according to Denver Business Journal overwhelmed its sponsor, state Rep. Crisanta Duran. “She’s just got too much on her plate right now to see that bar-closing bill through to completion.” –  Dean Toda, communications director for the House Democrats via an interview with Denver Business Journal.

Fortunately, there is still hope for the supporters and advocates of such legislation. Luis Angel Mojardin of Westmister, Colorado started a petition on change.org calling to reignite the discussion of a 4AM last-call in the state house.

Related Items
← Previous Story You Know You’re From Colorado If You Recognize At Least 9 Of These 11 Landmarks
Next Story → Cat Face Spiders Are Invading Colorado!!