Home / Government / Colorado Lawmakers Take Per Diem On Their Days Off

Colorado Lawmakers Take Per Diem On Their Days Off 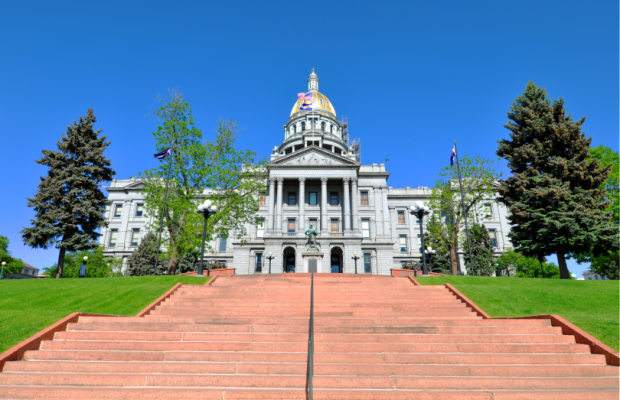 By Arthur Kane | From Watchdog.org

Colorado lawmakers are taking per diem on weekends and holidays — days mileage reimbursements often show they’re at home — and the practice is costing taxpayers as much as $400,000 a year, Watchdog.org found.

While lawmakers are allowed to take per diem on days at home during the session, the practice is expensive and, some believe, a waste of taxpayer money.

“I didn’t even realize that was occurring,” said former state Sen. Jeanne Nicholson, D-Black Hawk, who opposed an increase in per diem in 2012. “I don’t know why they think they should get it on weekends. I think that we only (should take per diem) when we were working and, in my opinion, only when we’re working at the Capitol.”

Per diem for lawmakers this session was $189 for senators and representatives who live farther than 50 miles from the Capitol; $45 for lawmakers who live in the metro area. If all lawmakers took per diem every weekend and on holidays, the cost to taxpayers would be about $390,000 a year, just for those 36 days.

A sampling of the top 10 lawmakers who received the most in expense reimbursements in the past two years show nearly all take per diem for every day of the session.

For example, Senate President Bill Cadman, R-Colorado Springs, took per diem every day during the 2015 and 2014 sessions, as well as mileage to and from the Capitol four times a month, records show.

He averaged more than $5,000 a month in expenses during the session. For the 36 days — 34 weekends and two holidays — the Legislature wasn’t in session, Cadman made about $6,800 this year.

Cadman said he believes the compensation is mislabeled and should probably be called “living expense.”

“When you sign a multi-month lease, your expenses don’t stop when you’re not in Denver,” he said in a phone interview.

For more on this story visit: Lawmakers take per diem on weekends, holidays

Those guys don’t make squat to begin with. I’m sure if you hypocrites were in their shoes you’d be milking every dime you could.