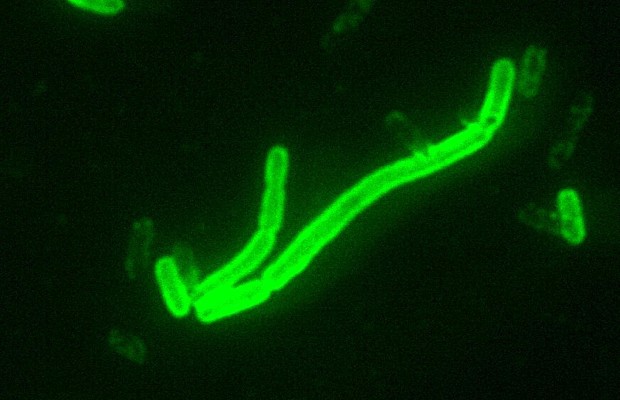 Plague can spread through rodent populations in a localized area – often resulting in mass animal “dieoffs.” The only animals with confirmed plague so far this year in Pueblo County were in an area of Turkey Creek near the western edge of Pueblo County. “Although Turkey Creek is confirmed for plague after testing a dead prairie dog, it could occur elsewhere in Pueblo County as well. Residents are encouraged to call and report any unusual die-off of rabbits or prairie dogs to the Pueblo City-County Health Department at 583-4307 and stay away from the die-off area,” explained Ms. Proud.

Plague, caused by a bacterium called Yersinia pestis, is transmitted from rodent to rodent by infected fleas. Infected fleas pass plague to animals or people through bites. Plague is characterized by periodic disease outbreaks in rodent populations, some of which have a high death rate. During these outbreaks, hungry infected fleas that have lost their normal hosts seek other sources of blood, thus increasing the risk to humans and other animals frequenting the area. People infected with plague usually show symptoms 2 to 6 days after coming in contact with plague. Symptoms include fever, chills, weakness, and swollen and painful lymph nodes. A few people get pneumonia (infection of the lungs) as a first symptom of plague. The infection then spreads to other parts of the body. If this disease is not treated right away, many people who get sick will not survive.

Plague can be treated with antibiotics when caught in time. Cats can be infected from flea bites or by direct contact with infected rodents. Plague infected cats will generally have a history of roaming freely in rural or semi-rural areas and their owners often report that they are known predators. Infected cats frequently exhibit swelling and sores around the mouth, head, and neck, and appear to be ill. Seek veterinary care for such animals. Since domestic cats and dogs can carry infected fleas into the home environment, it is also important to consult your veterinarian for information about flea control for your pets. While dogs rarely appear sick from plague, it is still important they are treated for fleas as they can still carry them into the home.