Home / Sports / Champ Bailey Will Retire With The Denver Broncos

Champ Bailey Will Retire With The Denver Broncos 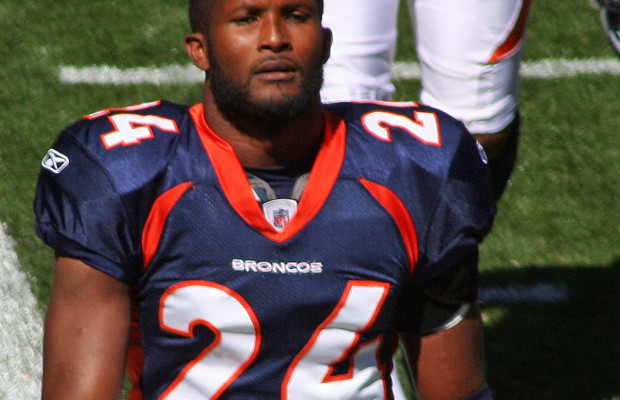 After signing with the New Orleans Saints back in April of 2014, and subsequently being cut from their roster four months later, Champ Bailey has agreed to a one-day contract with the Denver Broncos. Bailey was traded to the Broncos back in 2004 and in his 10 year career he managed to set the record for most trips to the Pro Bowl by a cornerback.